Fisherman play style is all about movement and raw goal-scoring potential. They are dominant in the early game and can easily draw one or two goals ahead very quickly. However, mid to late game they need to be wary, especially if they lose a player or two.

They excel at movement and kicking the ball - they are practically all about offense. Their combo play revolves around (re)positioning and exploitation of space.

Whilst not entirely equipped with raw damage soaking defence, they instead have far subtler defensive options that focus much more on space control. 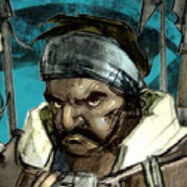 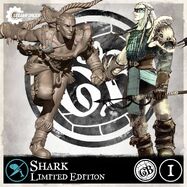 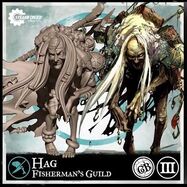 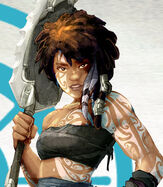 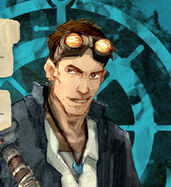 Goal
Add a photo to this gallery 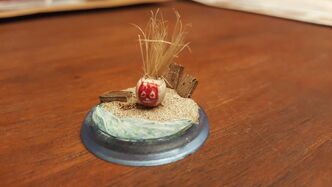 Wilson by KEslinger
Add a photo to this gallery 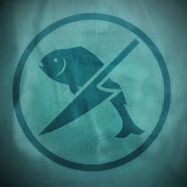 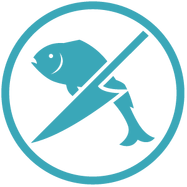 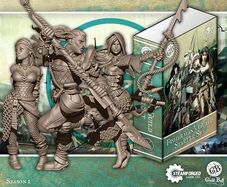 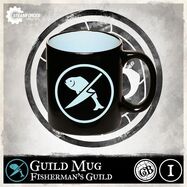 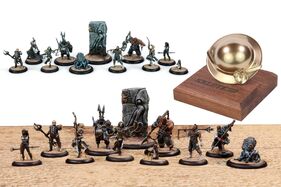 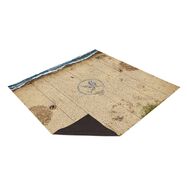