The Falconers are a damn mystery to everyone, between the rumours surrounding their origins and their enigmatic ties to the Hunters. One things for sure, though - the Falconer’s Guild represent an unwelcome wildcard for the Guilds; their sudden appearance an omen the feral Hunters are on the rise once more...

Leader of her flock, the Daughter of Falcons directs her team with merciless efficiency, isolating her prey methodically before the skies darken and death plummets from above. On the rare occasion her victim might escape their fate, it is only because Devana has instead chosen to steal the ball, directing it away to her teammates and safety.

The ruthless stare of their eyes akin to the flash of cold steel, the Falconer’s Guild relentlessly stalk their prey, harrying their foes from afar before ruthlessly closing in for the kill. Nowhere on the pitch can be truly safe from a fate borne upon the wings of the great birds, command of the skies affording the Falconers a tactical breadth previously unknown to the Empire of the Free Cities.

Minor League Team for the Hunters 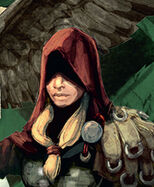 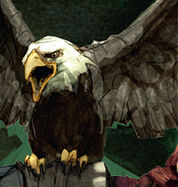 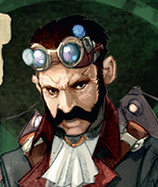 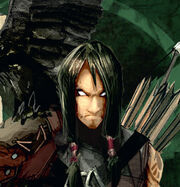 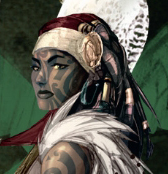 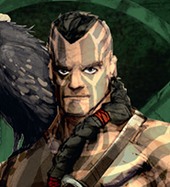 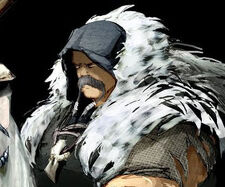 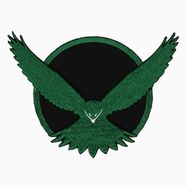 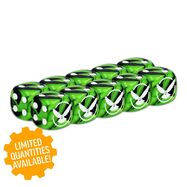 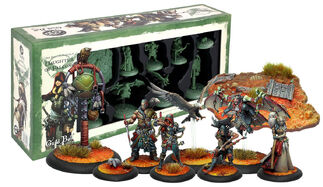 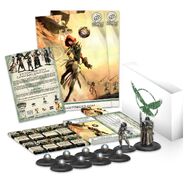 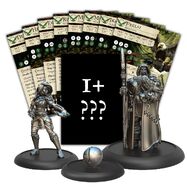 TO Kit
Add a photo to this gallery

Ikaros and Rundaas – Taking It to The Nest Level

Guild Ball: Minerva - Owl Tell You This For Free...

Retrieved from "https://guild-ball.fandom.com/wiki/Falconers?oldid=4796"
Community content is available under CC-BY-SA unless otherwise noted.