The Engineers play style is one of accuracy and controlling space. They utilise all manner of gadgets, devices and traps to influence the flow and direction of the game. From a distance, the Engineers players move as one giant machine, perfectly in sync with each other...

Resilient in combat, accurate with the ball, the Engineers have a solid play style. Whilst not as mobile as some teams, they are able to move the ball great distances and accurately too. They excel in the mid-game, once all the pieces are in place they can control the pitch while pinging the ball around their opponent. 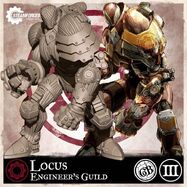 We Can Rebuild Them 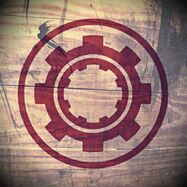 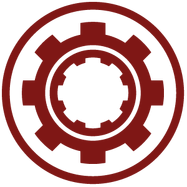 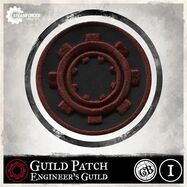 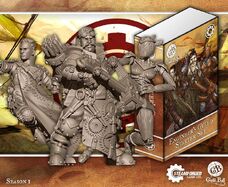 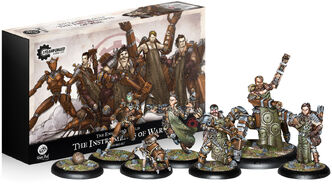 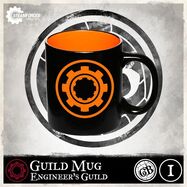 Guild Mug
Add a photo to this gallery
Retrieved from "https://guild-ball.fandom.com/wiki/Engineers?oldid=5043"
Community content is available under CC-BY-SA unless otherwise noted.