Brewers are tanky. Plain and simple, they are incredible at soaking damage up.

But their play style is more than just being hit. They excel in late game as they generally have superior numbers left at this point, but their mid-game is also strong due to their knockdowns and board control.

Not the most synergistic in terms of combo play, they do enjoy some degree of team buffing. Brewers generate the most momentum when pushing opponents in to and out of position with buffeting blows and plays.

Relatively slow up and down the field, the Brewers rely on long reach weapons and easy access to pushes and knockdowns, thereby giving them huge board presence and control. 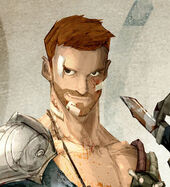 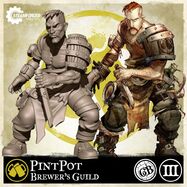 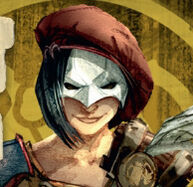 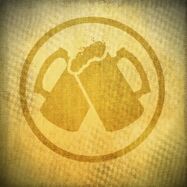 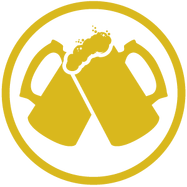 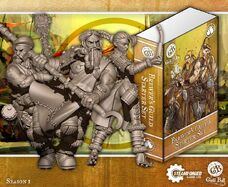 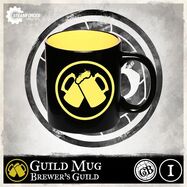 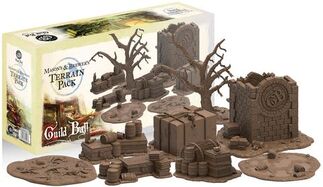 Masons & Brewers Terrain Pack
Add a photo to this gallery
Retrieved from "https://guild-ball.fandom.com/wiki/Brewers?oldid=4601"
Community content is available under CC-BY-SA unless otherwise noted.